Discussion about Modding the XBOX, including hardware and software hacks.
Post Reply
5 posts • Page 1 of 1

WhiteDawn dropped this on Reddit 2 days ago and wanted to share with you fine gents. He's developing a new kind of video adapter which should rival the expensive 1st party component cables in terms of quality. 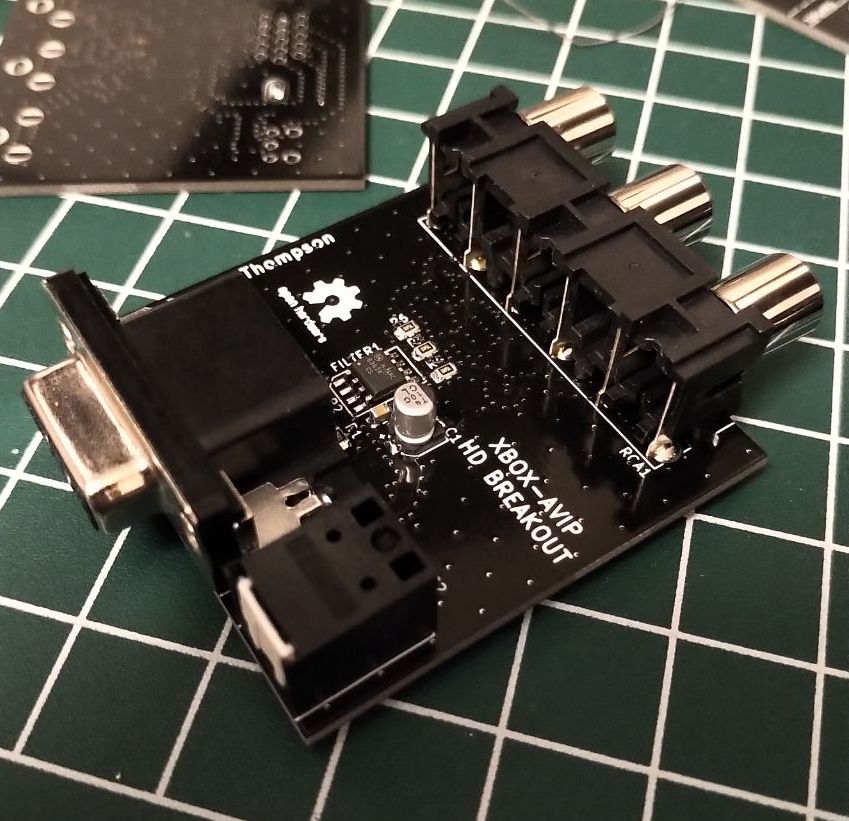 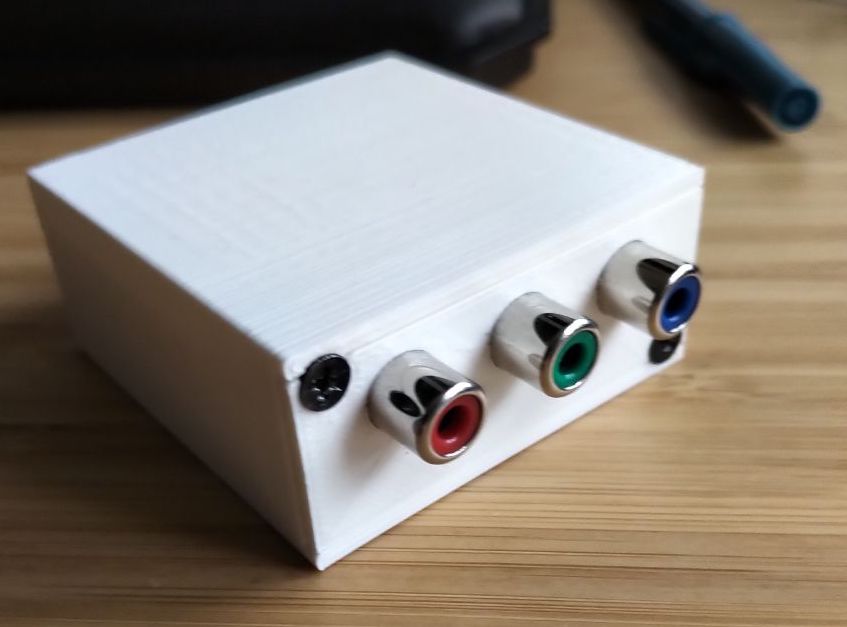 The Xbox Open-Source Video Project(XOSVP) is a brand new Xbox video cable capable of YPbPr Component video and optical audio out. But it isn’t just a video cable, I took great lengths to ensure this cable gives you the best possible video and audio quality from the Xbox possible. I also want to make sure this cable is easy to build as a hobbyist so I picked easy to source parts and made the design completely Open-Source. Reaching this quality took a lot of effort and careful design.

Cool project but I'd just be worried someone would plug the vga cable into something and damage the xbox or display as im guessing the 12v line and mode select pins are carried over the 15 pins in the vga cable.

I played with that exact filter/amp with my avip board I made to try clean up the signal while still leaving the original port intact and usable.

The vga plug and cable will make things more expensive but yes it is a good idea for screening the cables but there could be made cheaper if one were to remove the plug socket and hard solder it to the pcb but would require more work.
Top

That would be pretty cool if it could be wired up as an Xbox video port replacement, but as it stands it is nice to see it as a plug-and-play concept.

What was your avip project? Got a link?

Looks a lot like the Xbox PC app. Not too sure that I like it. Having said that, there are definite issues with the current dashboard layout.
мтт 9
Top

Cool project!
My elder brother is the only one who cares about pokie free. I want to know about this club also. It seems to me it's pretty cool.
Top
Post Reply
5 posts • Page 1 of 1