Discussion about Modding the XBOX, including hardware and software hacks.
Post Reply
7 posts • Page 1 of 1 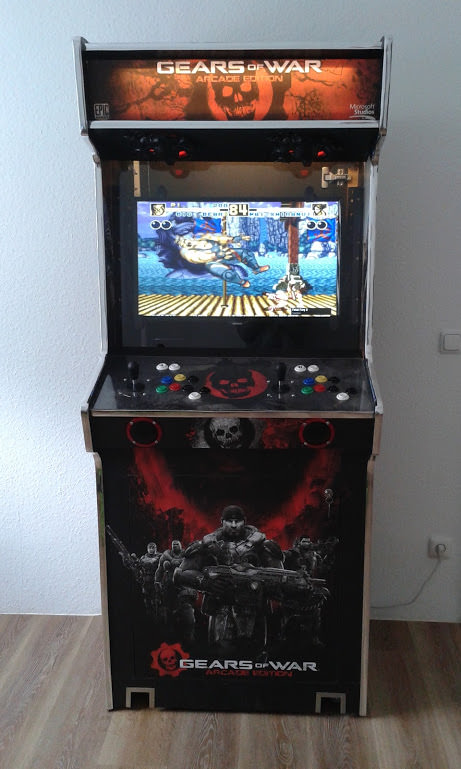 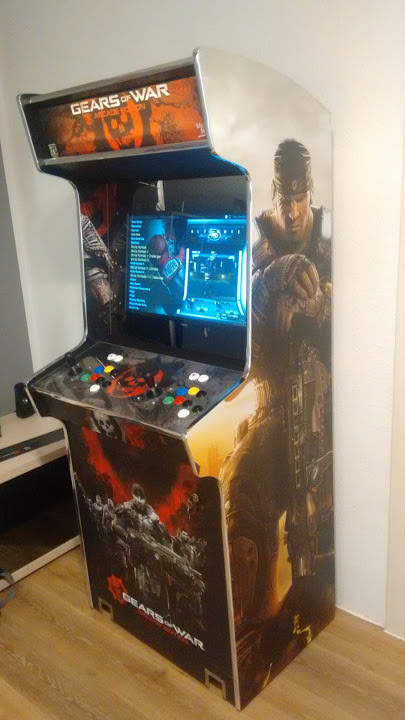 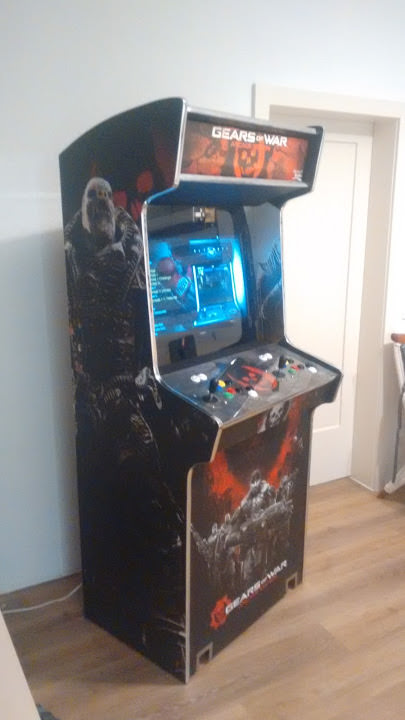 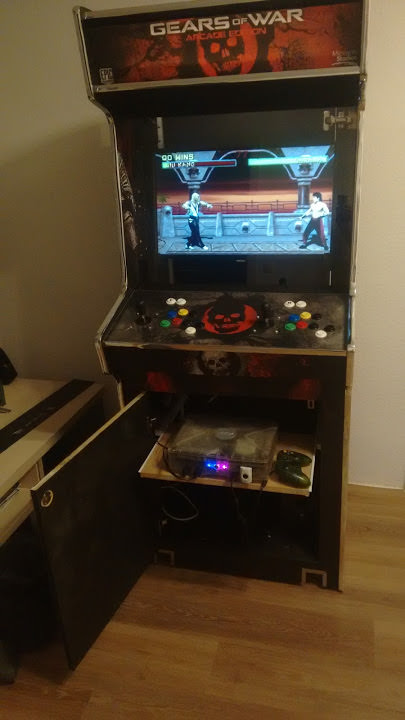 Feel free to submit your comments and ask questions if have any about my machine.
Top

That is pretty awesome, I've always liked these arcade builds that use an xbox. Do you use one of those xbox-jamma boards to wire up the controllers?
Top 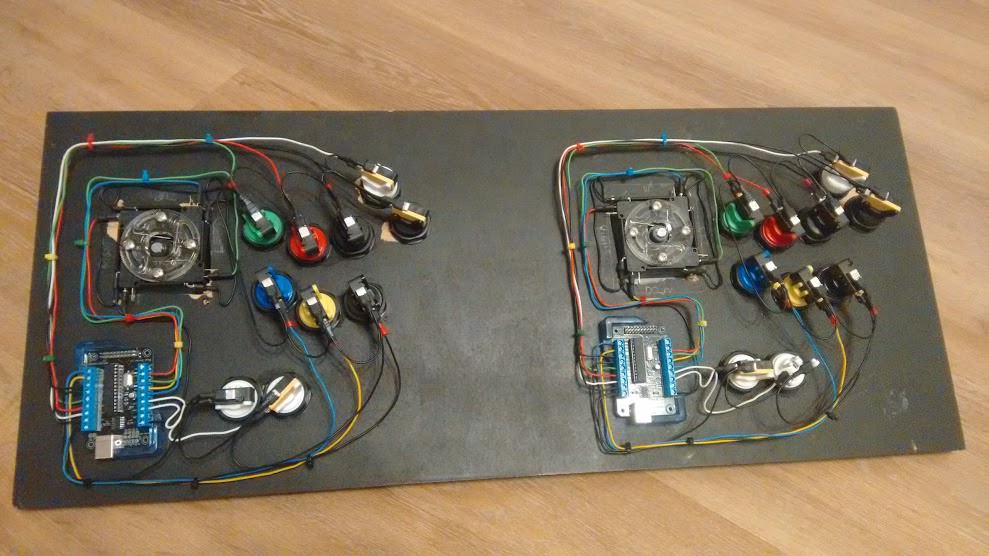 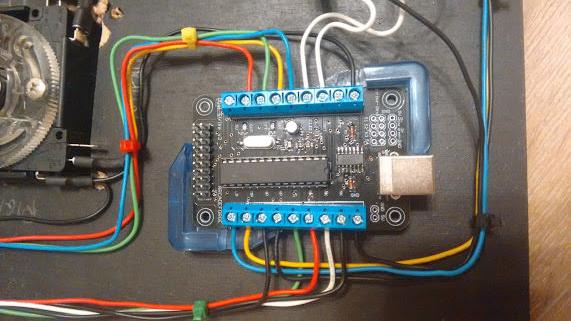 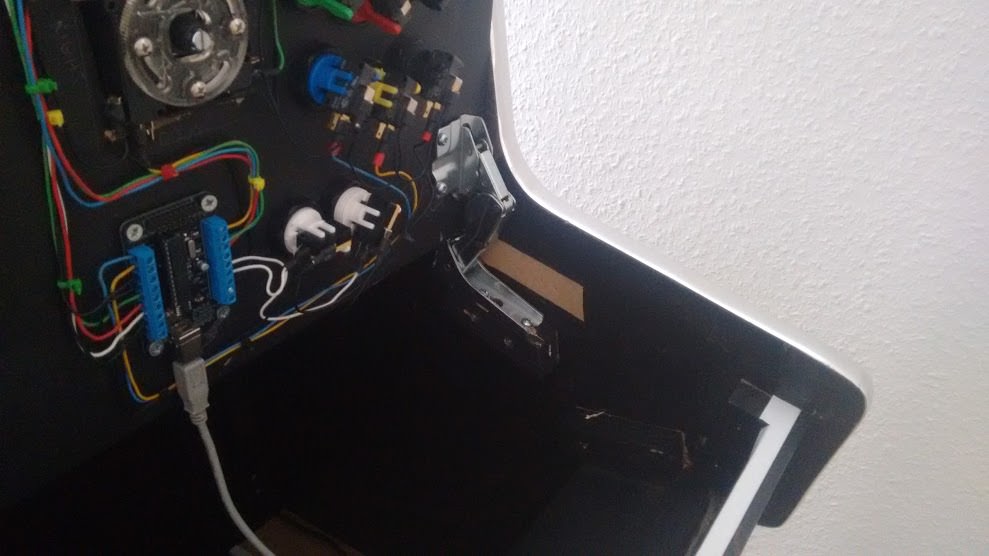 Nice work on the machine! What screen are you using?


Never argue with an idiot! First he brings you down to his level, then he beats you with experience.
Top

Nce job great to repurpose it for something you are now going to use.

on a side note I put in a rgb converter to convert from crt to lcd as my crt tube was packing out now it is no longer visually as good and wish I replaced the tube but it cost me a lot less.
Top

He seems to be using LCD widescreen monitor instead of genuine CRT arcade screen. So yes, it makes sence to use Xbox for this because LCD itself distorts and downgrades the image. But I would like to emphasize that Xbox is still not capable of sending genuine 240p 15 kHz video signal (even I am sure the hardware to do this is there) so is not capable of producing genuine video modes like original arcade machines. So pixel purists still have to use other solutions like Advance MAME or Groovy MAME. Which in the end makes much more sence since MAME emulator is so demanding nowadays and of course you want to use the late versions for many reasons.
Top
Post Reply
7 posts • Page 1 of 1