Discussion and development of skins for XBMC4XBOX
Post Reply
48 posts 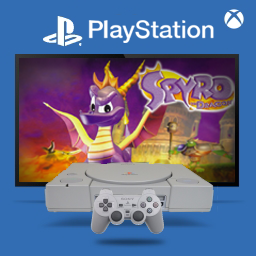 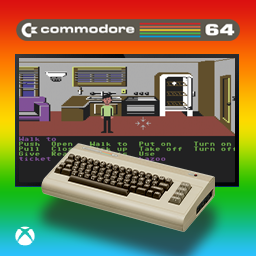 It is certainly far better match than the Xbox font you can find and often see being used in UnleashX and EvoX skins.
Top