by nigelp12345
Try RGB Fast/Slow LEDs for the crystal its figgin wildd!

by icenode
Time to show my own work in progress. I think I'll just dremel it down to a regular slim next and be done with it, although spray painting the plastic black might be a nice way to cover up some scratches (if I can be bothered taking it apart again)!

by Mikey
Here is my classic v1.0 Xbox

by foxinabox
Never thought I'd see faux-wood panelling actually look good on something.

by EvoluterX
Did this. It's a v1.4,and it isn't complete yet. I just need to read the EEPROM and build a drive with it. I should note that the original EEPROM chip that actually came with it was dead (blinking red ring),so I had to take some time and solder my old 1.4's EEPROM on this board.

by Bren10
Ok some pics of my old projects from back in the day. Sorry but this is pick heavy

by RoyalX
Just by coincidence I came across of this 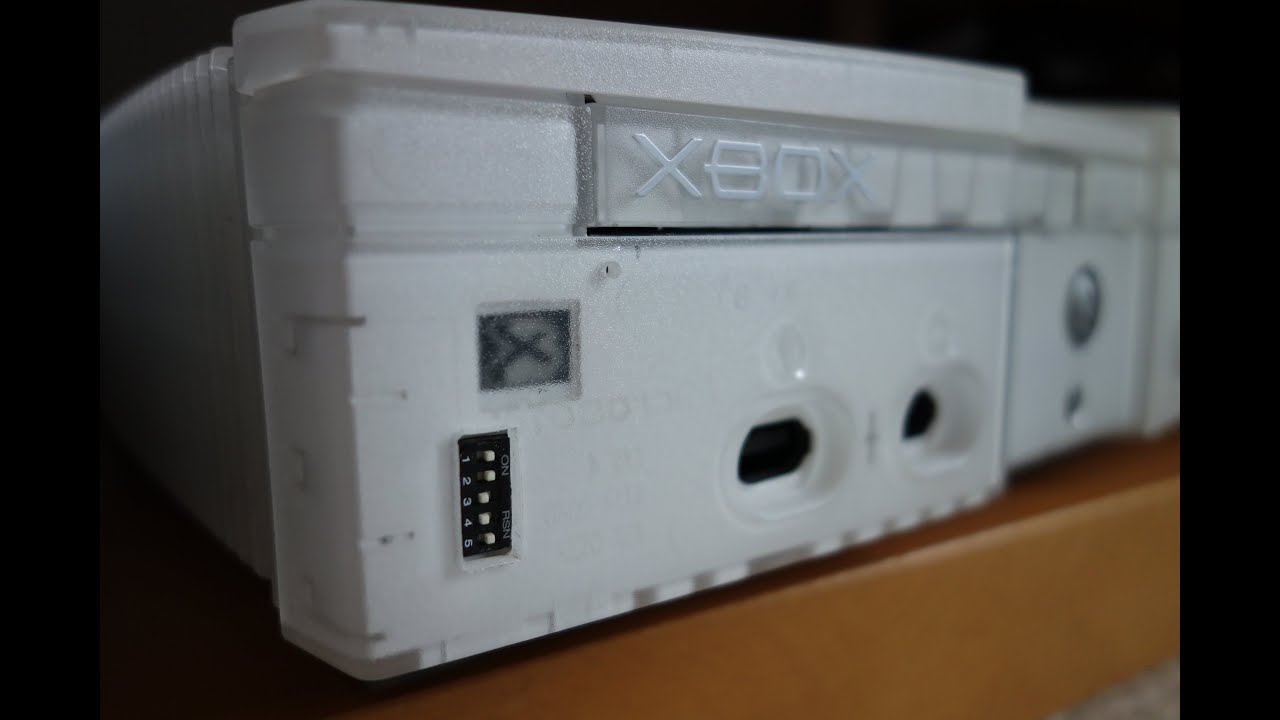 by Tombstone
Wow - my boxes are not as nice as what you guys have. But my main boxes have X3CE with the LCD front panels, X3IR kit, 80mm fan mod, 80 pin IDE cable, 2tb HDD, and the blue power mod. The other two i gave to family (three is enough). The Xecuter 3 crystal I got off of Ebay.

by Zaazu
I did some small modifications to an old xbox: I wouldn't mind doing the same thing to my Xbox if I had tools.

by Nextelhalo
That sir is super clean

by LudviG
The Pink Devil 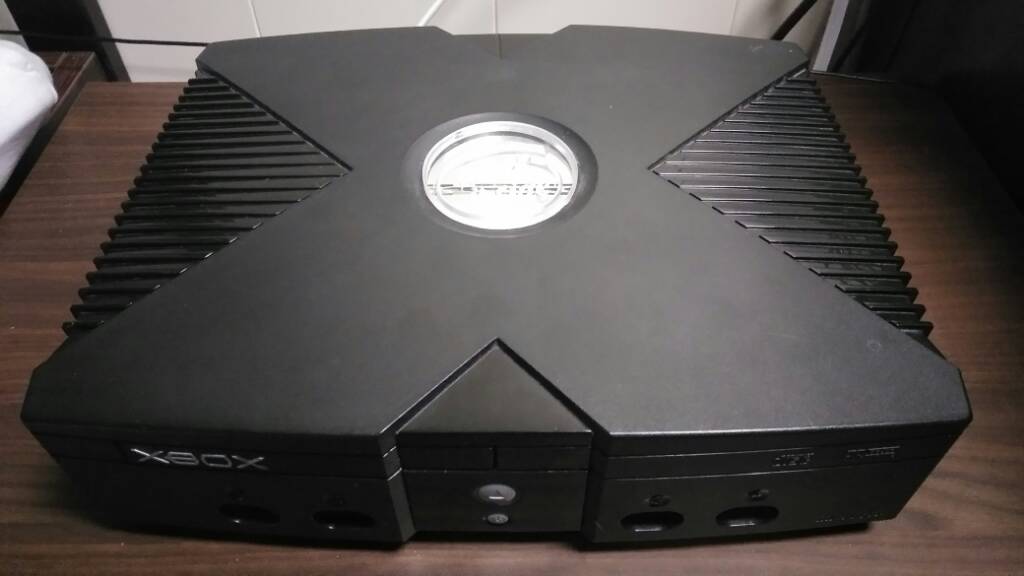 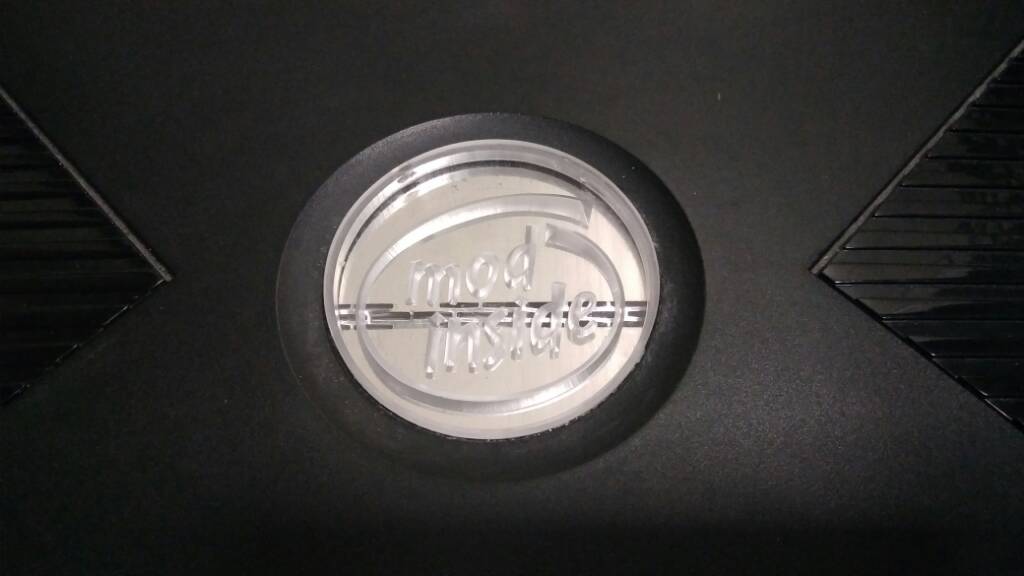 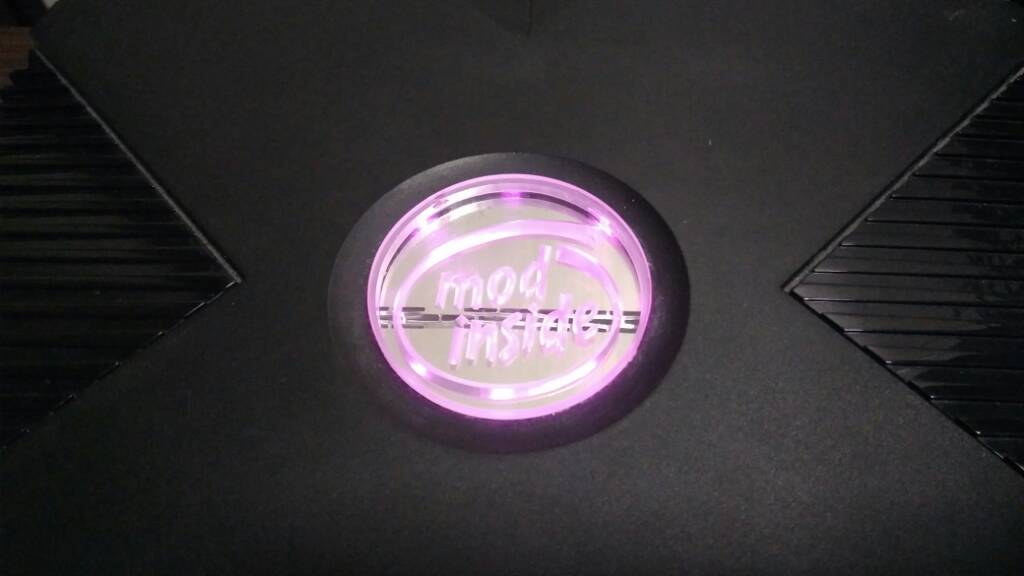 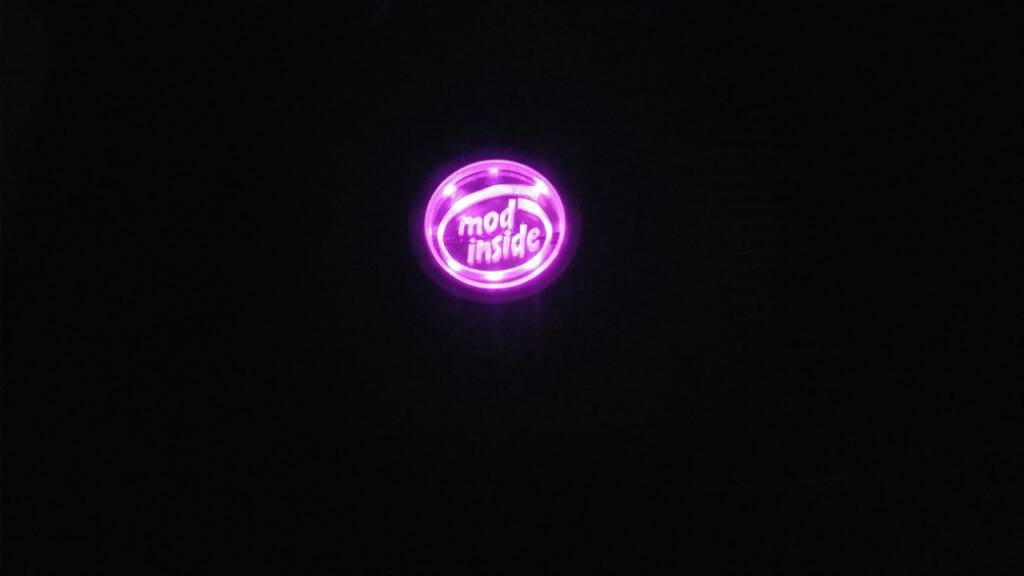